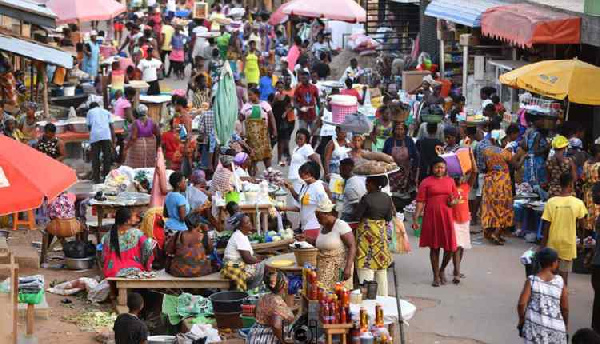 The continuous increases in prices of food, housing, transport, water, electricity, gas and other fuels have pushed Ghana’s inflation rate to hit 40.4 per cent for the month of October 2022.

This was captured in the Consumer Price Index (CPI) data released by the Ghana Statistical Service (GSS) on Wednesday, October 9, 2022.

Per the data, food and non-food inflation also rose to hit 43.7 per cent and 37.8 per cent respectively.

The Government Statistician, Professor Samuel Kobina Anim disclosed that the Eastern Region recorded the highest inflation among the 16 regions of the country 51.1 percent with the Central Region recording the highest food inflation of 57. 9 percent.

Inflation for the month of October was 3.2 per cent more than the 37.2 per cent rate recorded in September 2022. 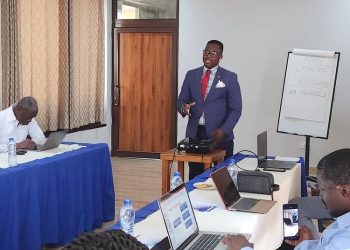 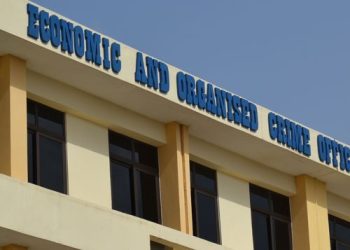 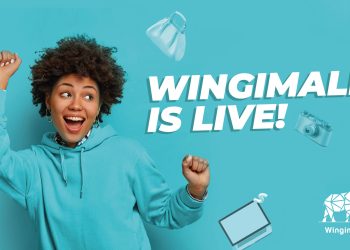 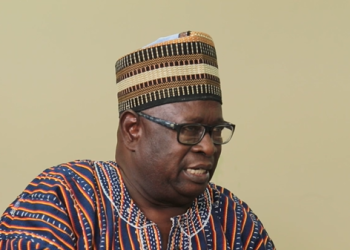