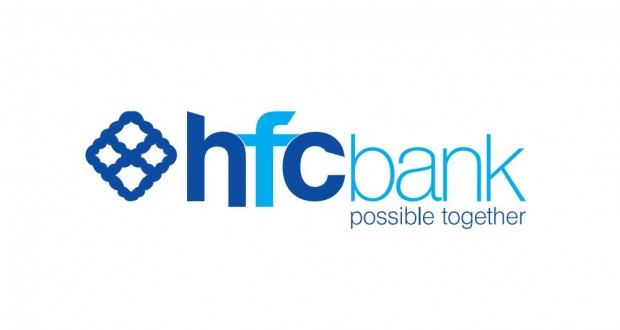 HFC Bank has received license to change its name to Republic bank.

Information available to Citi Business News however indicates that this is expected to take effect next Tuesday, April 24, 2018.

The change of name is as a result of Republic bank owning majority stake in HFC Bank’s operations.

A statement from the Ghana Stock Exchange on the development also indicated that the change of name has been registered by the Register of Companies.

The Managing Director of HFC Bank, Anthony Jordan has also suggested that the bank will resort to the mother company, Republic bank to raise 255 million cedis to meet the new minimum capital requirement.

According to him, this will be a preferred option after it is unable to do so from the stock market here in Ghana.

In 2017, shareholders of HFC bank voted to rebrand as Republic Bank Ghana.

Speaking to shareholders at the Extra Ordinary General Meeting, the Chairman of  the board of HFC Bank, Charles Zwenes also stated that with support from its parent company, Republic Bank with a financial strength of over 10 billion dollars is in a position to meet the current 400 million cedis capital requirement announced by the Bank of Ghana. 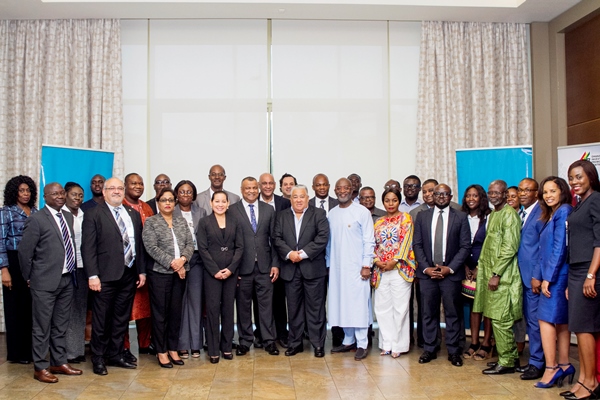 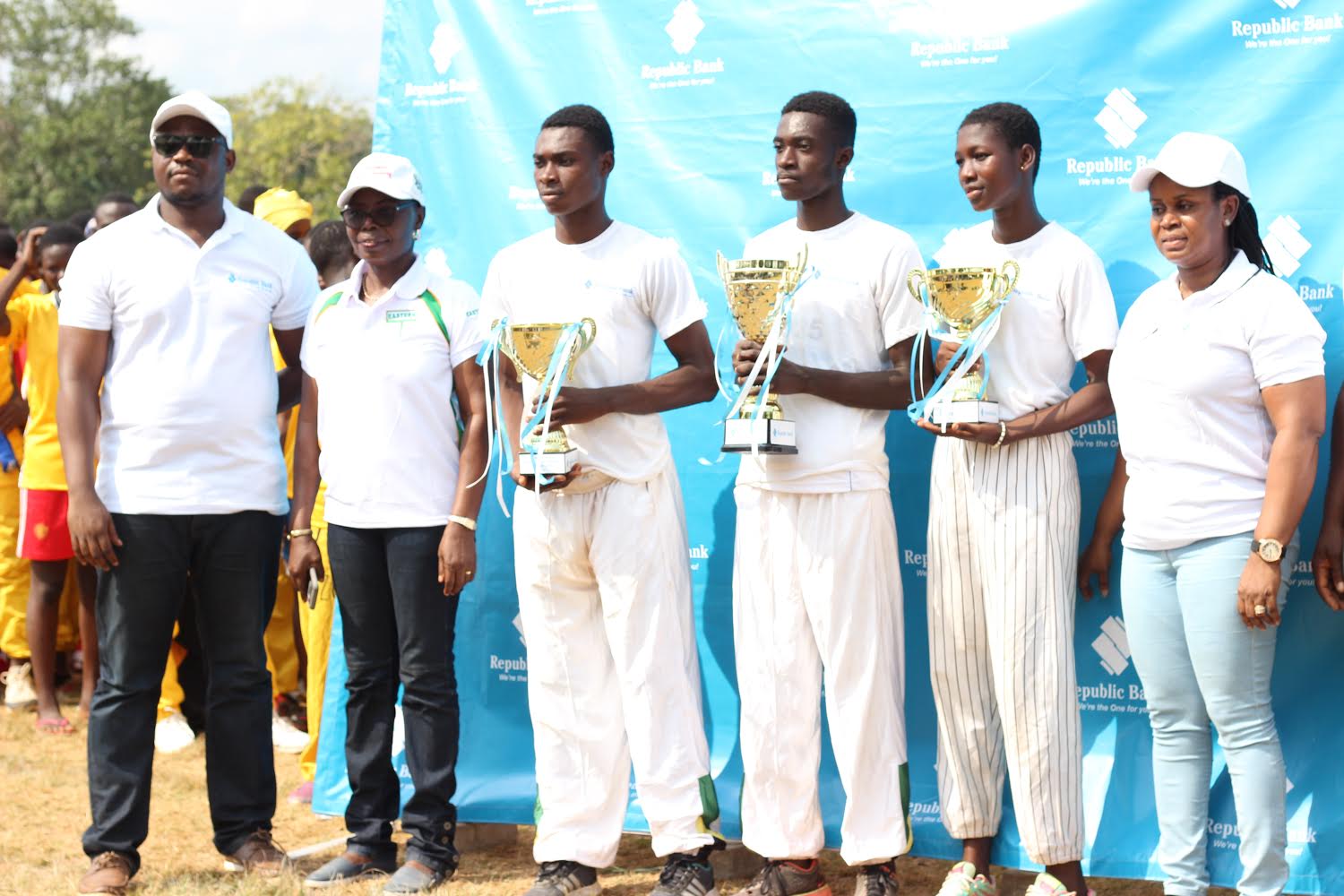 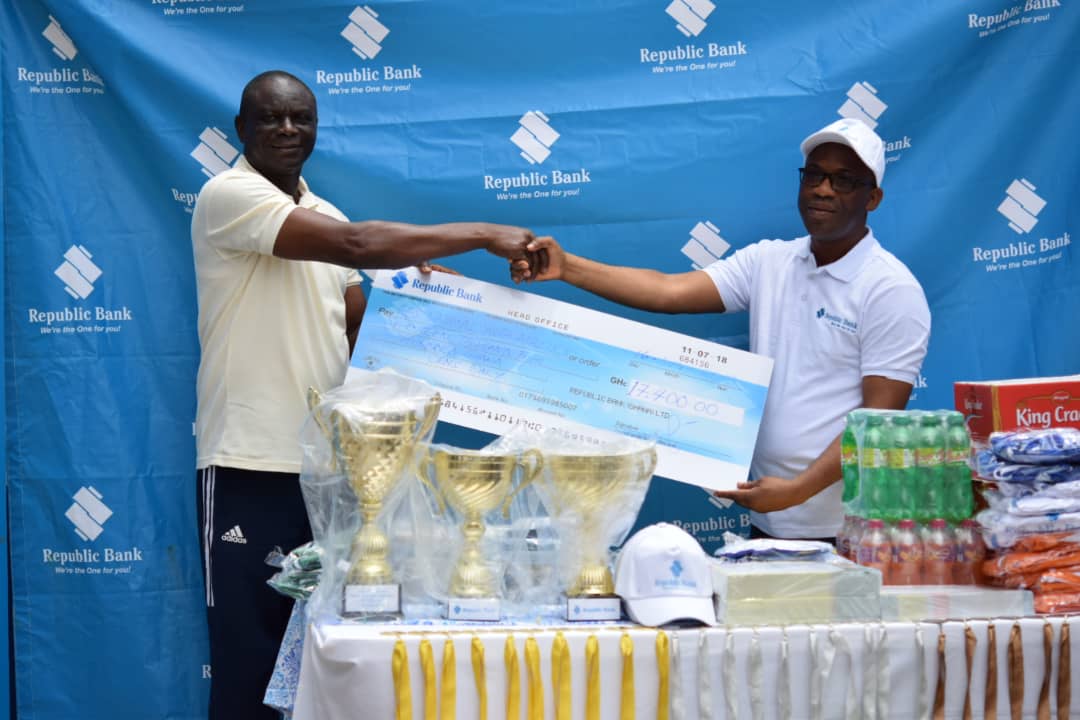 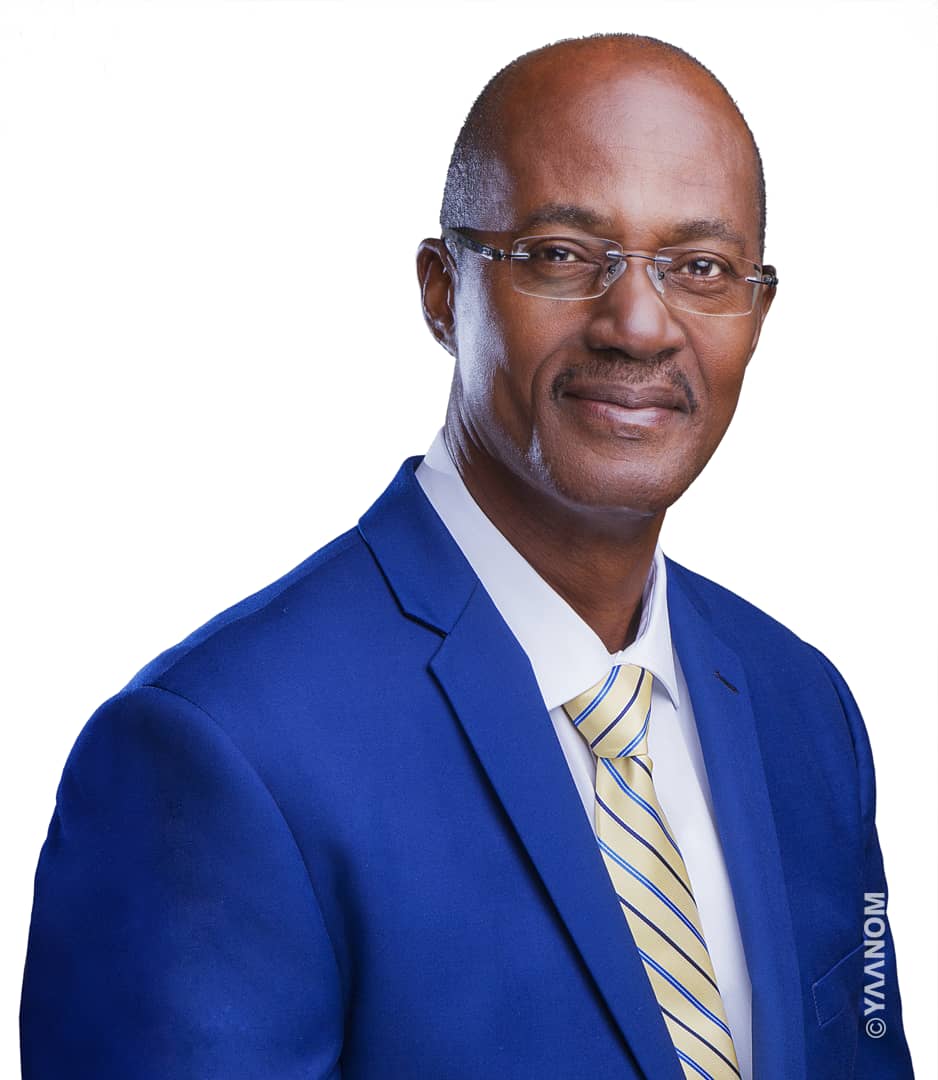