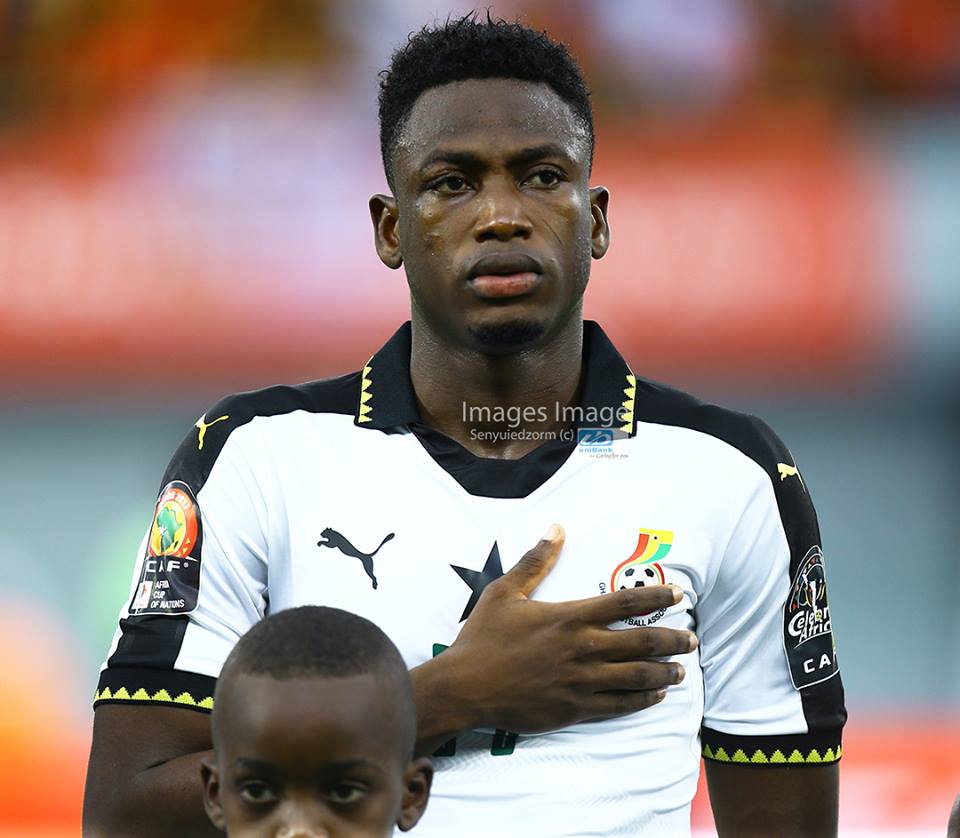 Ghana international Baba Rahman has opened up about his possible return to the Black Stars after over a year’s absence.

The 24 year old left back injured his knee during the 2017 AFCON and only regained full fitness in May this year when he featured for German side Schalke 04 on the final day of the season.

The defender was notably absent from the Black Stars squad that lost to Kenya earlier this month in a 2019 AFCON qualifier, and he has shed light on the reason for his absence, saying he wants to regain full fitness before returning to the national team.

“I did not feel 100 per cent fit in the summer and I did not want to risk anything,” Baba told Goal.

“I just wanted to give myself enough time to get fully fit again.

“Additionally, there were some problems between the Ghanaian FA and the government which have now been solved.

Rahman, who is on loan from English Premier league side Chelsea, has made 3 appearances this season for Schalke 04.

GTA calls for demolition of popular 'brothel' in Koforidua

GTA calls for demolition of popular 'brothel' in Koforidua