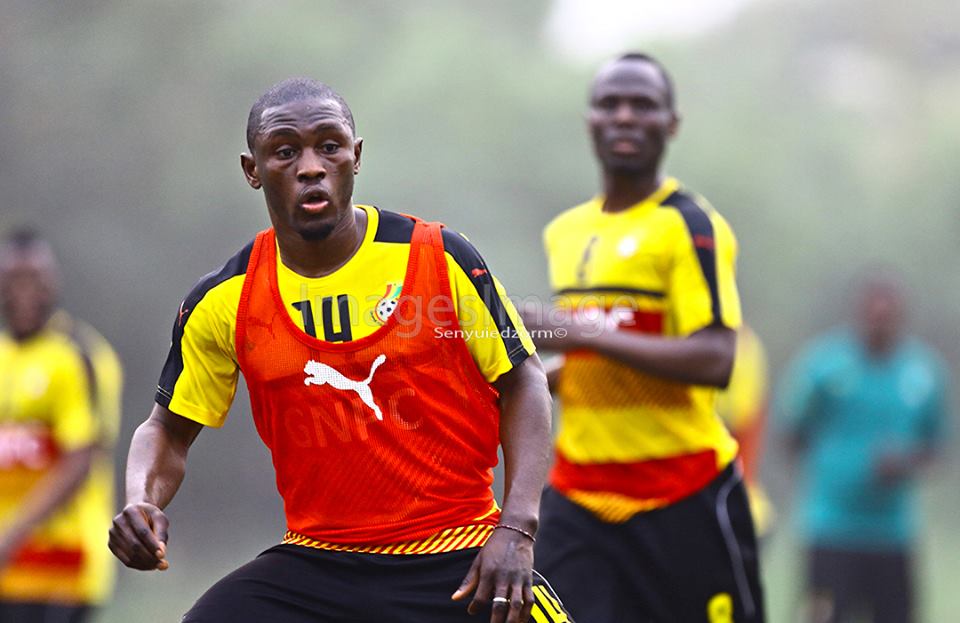 FC Nantes and Ghana striker Majeed Waris has strongly denounced the notion that there exists egotism and tension within the Black Stars squad which is holding the team back from winning trophies.

With Afcon 2019 looming, the pressure is on for Ghana to finally end the drought which has lasted over three decades despite a halt in active local football.

Ghana lost in the finals  of  the 2010 and 2015 editions of the African Cup of Nations to Egypt and Cote D’Ivoire respectively.

The 27 year old Waris has yet to register an Afcon appearance for Ghana despite being capped 31 times for the Black Stars.

He has been thwarted by injury on both occasions when he has been eligible to play.

He insists,past failures have been down to hard luck rather than big egos.

“With the national team there are a lot of rumors especially regarding these issues.

“When I am in camp I only think about winning and leaving.

“If we are winning trophies no one will bring up these issues.

“It is because we are not winning,once we win no one will speak about division.

“As players all we need to  do is concentrate on winning to bring unity,”he told Planet Sport Football Africa.

On loan from Porto,Waris has made 24 appearances for Nantes and has scored four times this season. 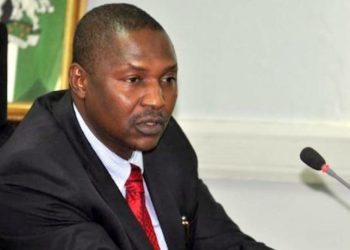 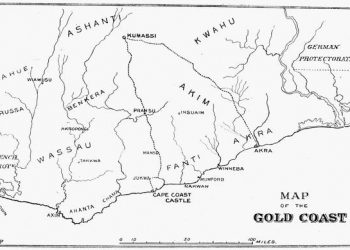 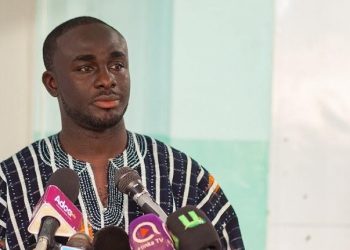 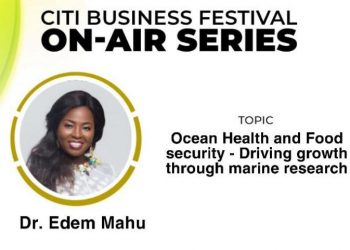 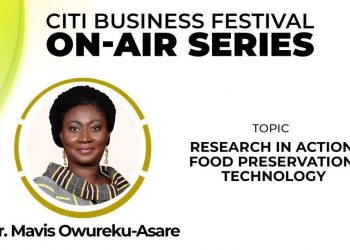