AFCON 2019: Get to know the 5 debutants in the Ghana squad 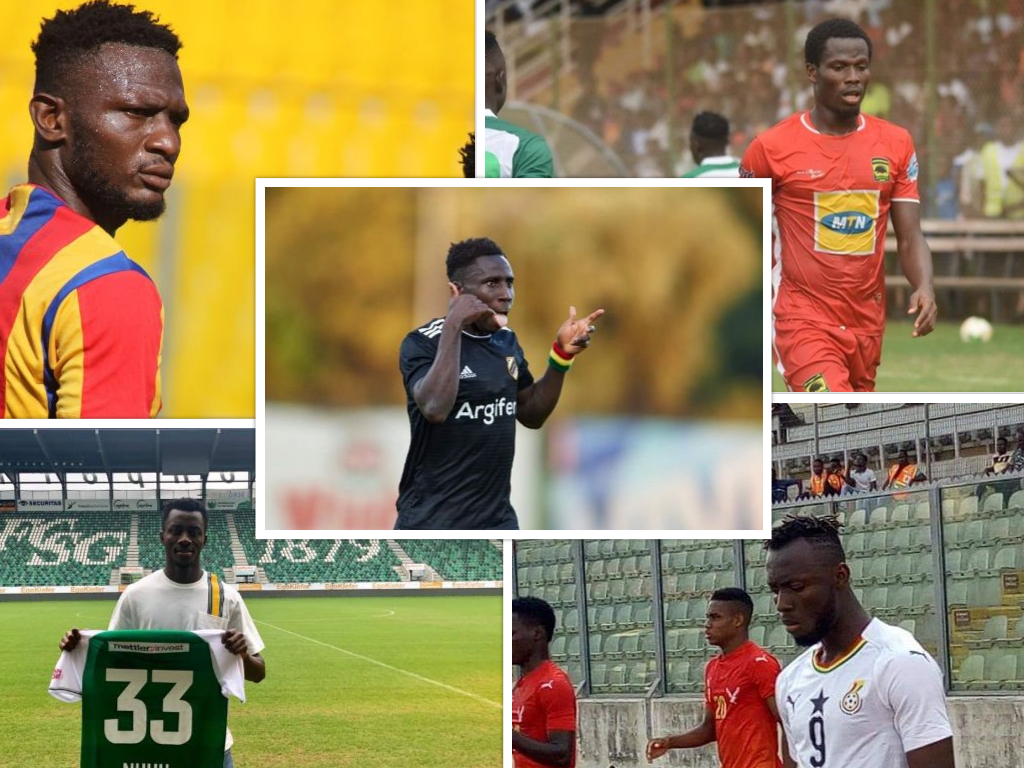 Black Stars Head Coach Kwesi Appiah named his 29-man provisional squad on Wednesday ahead of the AFCON in Egypt.

The list sees debut call-ups for five players, with two of them plying their trade at home in Ghana.

The squad is expected to begin camping on June 1 at their base in Dubai, where Head Coach Kwesi Appiah will cut down the squad to 23 ahead of the tournament.

Ghana has been drawn in Group F alongside Cameroon, Benin and Guinea Bissau, as the country seek to end her 37-year wait for the title.

Here is what you need to know about the 5 newbies in the Black Stars squad.

The 22-year-old center back plays for Swiss side St Gallen, after joining them on loan from Ghanaian side WAFA in August 2018. The deal will be made permanent on July 1 2019, when his contract with WAFA comes to an end. At 6’4 inches, Musah possesses a real aerial threat, and is also suited to play in defensive midfield.

Alhassan is one of three locally-based players in the squad. The combative center back has been one of the main pillars behind Accra Hearts of Oak’s impressive showing in the first round of the Normalization Committee Special Competition. The former WAFA man has started 11 out of 13 games for the Phobians who have conceded only 8 goals in 13 games, sealing qualification to the semi-final of the competition with two games to spare.

Asante Kotoko’s Abdul Fatawu has been one of the standout players in the Normalization Committee Special Competition so far, leading the top goal scorers chart with 8 goals. The 24-year-old had a stint in the MLS with Portland Timbers and Vancouver Whitecaps, before returning to the country to Inter Allies, then Eleven Wonders before Asante Kotoko. The gifted forward has gained the reputation as a deadball expert, with three of his eight goals this season coming from direct set-piece situations.

The diminutive winger had an impressive 2018/2019 season with Serbian side Cukaricki. The 23-year-old is virtually unknown on the local scene, after leaving WAFA as a teenager. He had stints with Turkish sides Radnik Surdulica and Gençlerbirliği before moving to Serbia.

The Spain-based forward has represented Ghana’s U-23 side the Black Meteors on 3 occasions, scoring 4 times. The 21-year-old spent the 2018/2019 season on loan at Salamanca CF UDS from Leganes and was a main feature in an impressive season for the Spanish Segunda Division B side.