Deputy Executive Director of the Forestry Commission, John Allotey has rejected claims that officials of the commission are complicit in alleged illegal felling of rosewood.

The Ministry of Lands and Natural Resources in March 2019 announced a ban on the felling of Rosewood, however, investigations by the Environmental Investigation Agency of the United States, accused the Forestry Commission and the Wildlife Division of issuing illegal permits despite the ban dating back to 2014.

But speaking to Citi News, Mr. Allotey insisted that the commission is not responsible for issuing permits.

“The Forestry Commission does not issue permits. Permits are issued by the Ministry [of Lands] and the Ministry after holding a press conference saying it has placed a ban has not issued any further permits so I do not know what is being talked about.”

“The Commission only provides guidelines and goes on to see what the people are doing on the ground. So far as we are concerned, the Ministry has not forwarded any permit to the Commission after the ban by the Minister.”

Builsa South MP, Dr. Clement Apaak, had petitioned the Office of the Special Prosecutor to investigate the alleged issuance of permits for the felling of Rosewood in the country.

The Environmental Investigation Agency noted that since 2012, over 540,000 tons of rosewood; the equivalent of 23,478 twenty-foot containers or approximately 6 million trees, were illegally harvested and sent to China alone whilst the ban was in place.

A Chinese national, Helena Huang was earlier arrested with four containers of rosewood she was planning to smuggle out of the country. 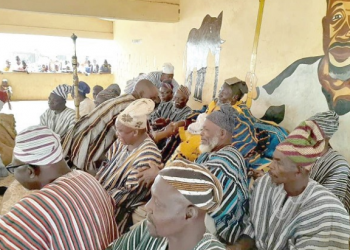 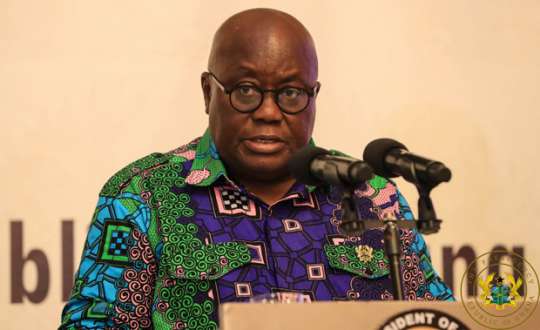 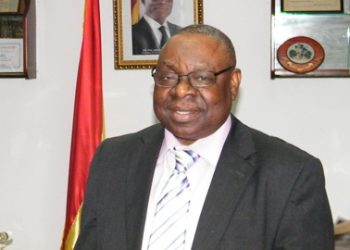 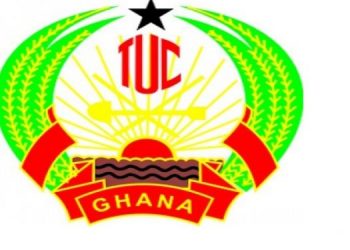