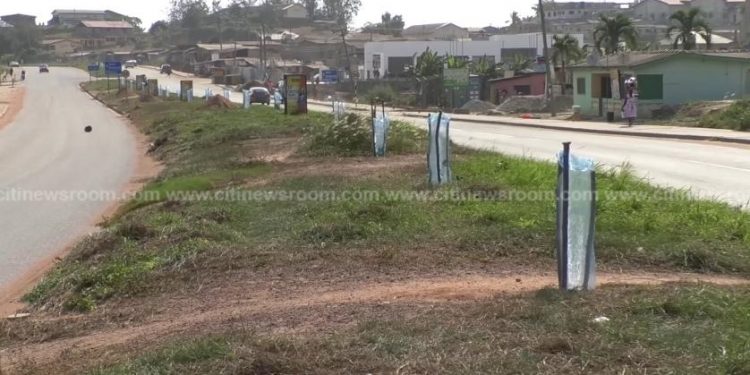 An environmental NGO, Goshen Global Vision has launched a greening project in the twin city of Sekondi-Takoradi.

With support from the United States Forest Service and supervision from the Parks and Gardens, the four-year project, dubbed ‘Urban and Peri-Urban Forestry project’ has so far seen the planting of 5,000 trees along major streets and various social centres.

15,000 more trees are expected to be planted before the end of the project.

The Executive Director of Goshen Global Vision, Perpetua Kwakuyi told Citi News the project was motivated by a study on the environmental impact of the petroleum industry.

“The discovery of petroleum in commercial quantities offshore Ghana’s Western Region in 2007 brought in its wake mad-rash for plots of land in Sekondi-Takoradi. As a result, there has been pressure on arable lands and parks for construction of logistic warehouses, residential and office accommodation, thereby reducing the greenery state of the city.”

“There was a study done in 2015 and the study showed that there was a reduction in greening in Sekondi-Takoradi. Due to that, the objective of this project is to come in to restore the forest that has been lost.”

Perpetua Kwakuyi said the project, which is being implemented in collaboration with the Sekondi-Takoradi Metropolitan Assembly (STMA) and the Effia-Kwesimintsim Municipal Assembly (EKMA ) with funding support from the United States Forest Service (USFS) seeks to restore degraded lands and then restore biodiversity as well as the ecosystem.

“It is a four-year project and what we intend to do is that every year we are going to nurse 5,000 trees and get them all planted. Within the next four years, we are going to plant 20,000 trees. For 2020 we have planted the stretch from Apollo Junction to Nkroful Junction which is 12 kilometres. We have also planted some at EKMA office, Effia-Nkwanta Regional Hospital, the Sekondi Youth Centre and the STMA-GES.”

The Sekondi-Takoradi Metropolitan Development Planning Officer, Isaac Aidoo told Citi News that the benefits of the project will be enormous. 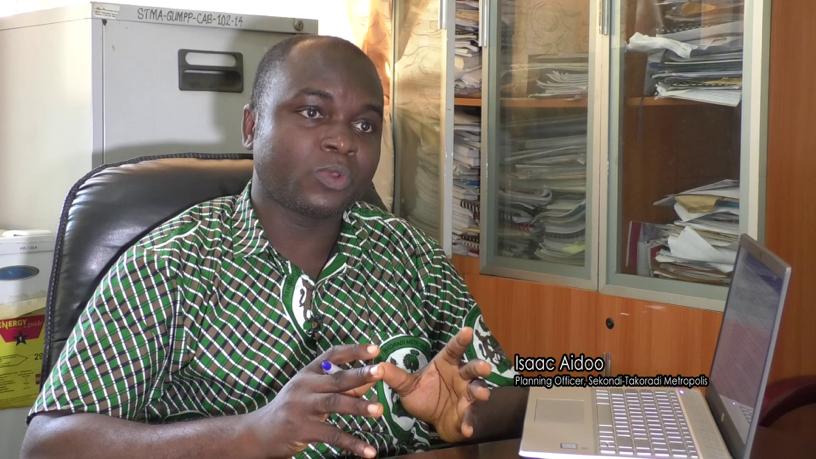 “We have observed over time that we are losing the greenery aspect of our city. So that is the main focus of the Assembly coming to partner Goshen Global Vision to help green the city. As an assembly, what we did at the start is to dedicate one of our units which is Parks and Garden to work directly with the NGO and secondly we also gave a parcel of Land at Essikado-Ketan where the nursery of the seedlings is taking place with all-year-round water supply to the nursery. Additionally, STMA detailed the Metropolitan Department of Food and Agriculture and its 3 National Service personnel to support the project,” he said.

The Senior Horticultural Officer for the Sekondi-Takoradi Parks and Gardens, Isaac Ephraim, who is providing supervision for the greening project said the project’s objective is in line with their core mandate.

“The greening project of Goshen Global Vision is in tandem with what Parks and Gardens seek to achieve…The greening project will among other things help urban dwellers to engage in tree planting to reduce the generation of heat within the urban area,” he said. 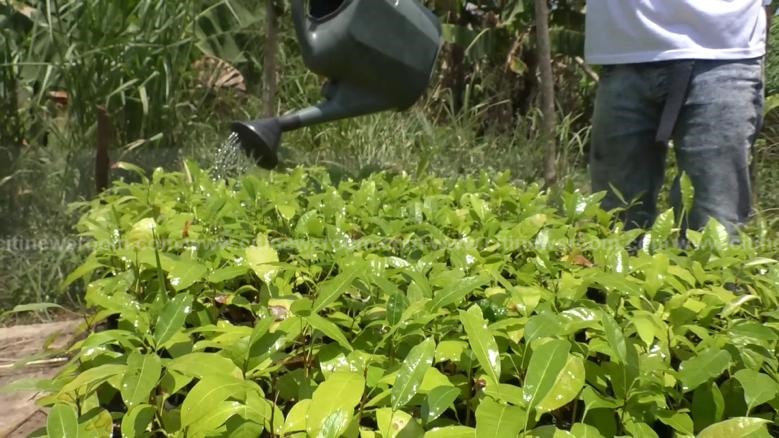 In addition to the greening project, Goshen Global Vision through the project is also promoting climate-smart vegetable production to increase household incomes and meet the nutritional needs of the urban population.

Bright Kuoko Sarpong, a National Service personal engaged at the demonstration nursery, said he had acquired more skills through the project. 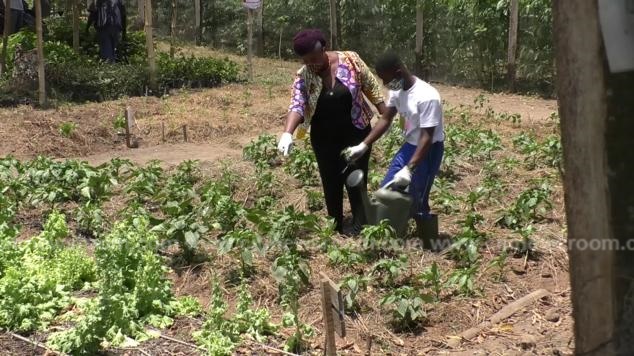 “I studied Agricultural Extension and Community Development at the University level and I was posted here by the Ministry of Food and Agriculture to come and help with the nursery with the vision of greening STMA. It has been a great learning stage for me and I have acquired several skills in terms of land treatment, seed treatment before nursing and transplant,” he said.

Goshen Global Vision as part of the project has also given out over 35,000 trees to farmers to integrate into their cocoa and cassava farms.

Okoe Boye defends lack of district hospital projects, says they are the same as polyclinics 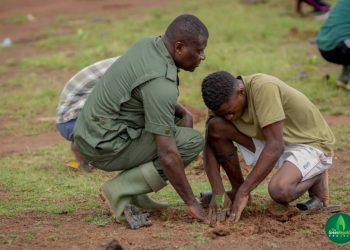 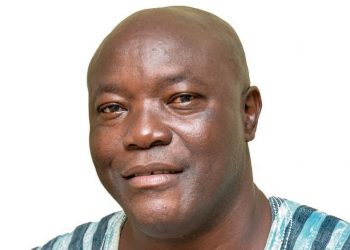 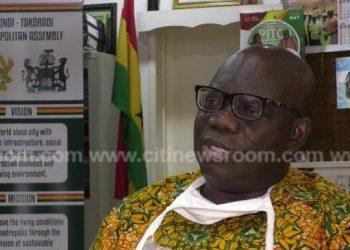 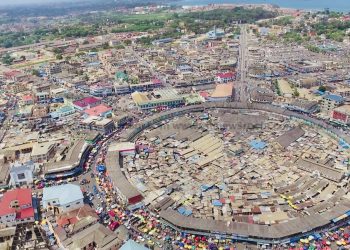 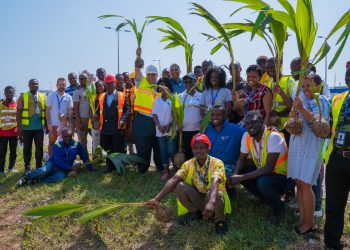 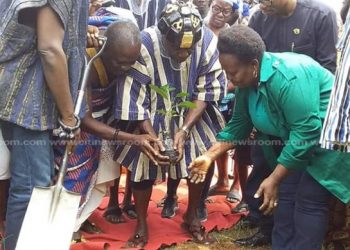