After releasing his debut album Cosmical Vibrations, he is out with his latest collaboration with the dancehall/afrobeat sensation Epixode.

The title is ‘Never Give Up.’

Produced by Eyoh Soundboy, the song does not only evoke a sense of resilience, but reminds any broken soul to pick the pieces and move on to survive in life.

‘Never Give Up’ brings to bear the unimaginably solid flow of David Oscar’s lyrical ability, coupled with the soothing voice of Epixode.

Epixode born Theophilus Nii Arday Otoo is a reggae dancehall recording artiste, creative director and a fine arts painter from Ghana. He is known for popular tracks ‘Wahala Dey’, ‘Ogbooni Champion’ and ‘Too Much’.

David Oscar is a comedian and an actor who rose to prominence as after he won  the maiden edition of the Stars of the Future reality show (comedy) in 2006.

David is a graduate of Theatre Arts from the University of Ghana and has also starred in movies such as ‘Peep,’ ‘Tenant,’ among others.

He once hosted shows on Viasat 1 TV, Atlantis Radio, Vision FM and XFM.

In 2014 he decided to venture into music and has so far released great tunes such as ‘Monalisa,’ ‘Legal Tender,’ ‘Get there One Day,’ ‘Never Chat Dem’ and ‘Rasta Love.’ 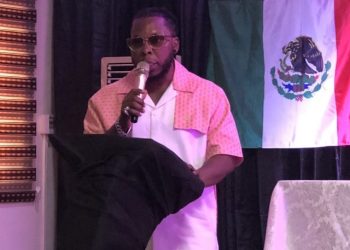 Ghana Mexico Day launched; Edem, Wiyaala, others billed for event in May 2023 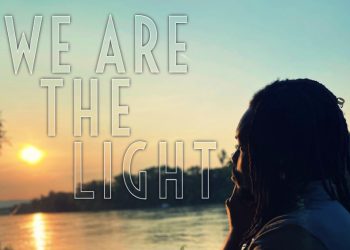 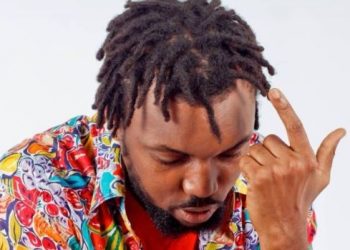 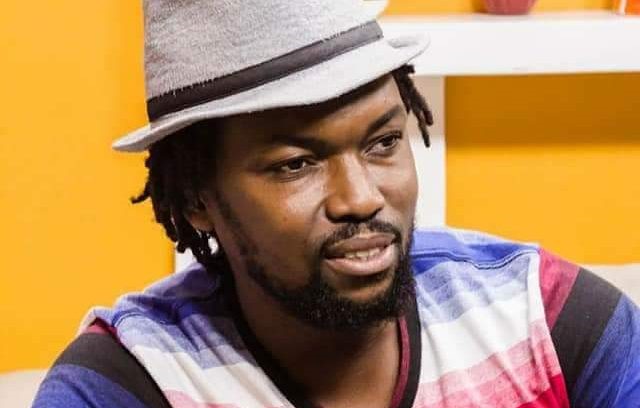