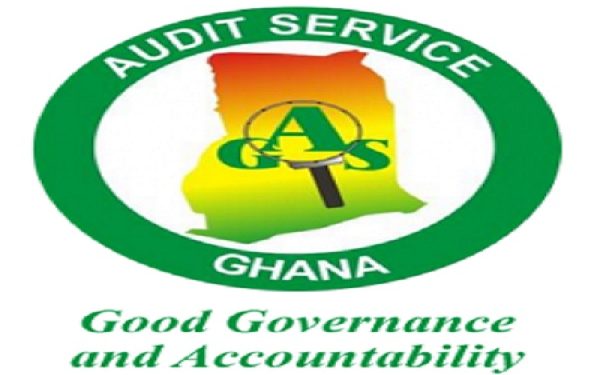 The Audit Service has debunked claims by the Minority in Parliament that it has deliberately delayed the submission of the 2019 Audited Public Accounts to Parliament in an attempt to cover-up supposed malfeasance following the absence of the Auditor General, Daniel Domelevo.

According to the Service, the delay was due to the COVID-19 pandemic.

“We wish to state that this delay is not intentional or purposeful as [Haruna] Iddrisu sort to adduce. The delay is solely due to the outbreak of the novel coronavirus 2019 (COVID-19) that disrupted government business and social life,” the Audit Service said in a statement.

The statement explained that after staff of the audit service resumed work upon the easing of COVID-19 restrictions, work again stalled because some staff had contracted the virus.

“The delays can certainly not be described as “deliberate for the primary purpose of avoiding further embarrassment to the Government…or intended to cover up malfeasance on the part of Government because this year is an election year” as the Minority is speculating, but rather the “result of the general situation affecting the nation as a whole, and was totally out of the control of the Auditor-General…The cause of the delay can therefore not be attributed to the directive by the President to the Auditor-General to proceed on leave as the Minority asserts,” the statement added.

The Minority leader, Haruna Iddrisu earlier this week described the failure of the Acting Auditor General to submit the report to Parliament for the 2019 financial year as a breach of the Constitution and the Audit Service Act.

He said the Acting Auditor-General must as a matter of urgency submit to Parliament, his Reports for the 2019 financial year and called on President Akufo-Addo do direct the Audit Service to do so “just as he directed the Auditor-General to proceed on his statutory leave.”

“It is our hope that the delays are not intended to cover up malfeasance on the part of Government because this year is an election year,” the caucus leader said.

But the Audit Service indicated that the position of the minority was surprising especially as it had duly written to the Speaker of Parliament informing him of the delay in the presentation of outstanding reports.

It however added that “most of these outstanding reports have since been sent out for printing for onward submission to Parliament. Copies of all reports that would be submitted to Parliament would be published on the Services website (www.ghaudit.org) in due course and in conformity with Section 23 of Act 584.”