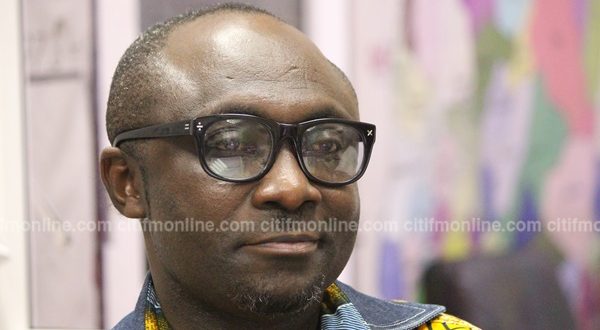 A private legal practitioner, Yaw Oppong says the resignation of the wife of the late Ekow Quansah Hayford, Ophelia Hayford from the Police Service to take up a new parliamentary role is not unconstitutional.

The leadership of the New Patriotic Party (NPP) branch in Mfantseman in the Central Region on Thursday, October 15, 2020, selected Mrs. Hayford, as the party’s parliamentary candidate for the constituency in the upcoming polls.

The late Ekow Hayford was killed by unknown assailants believed to be armed robbers last week when he was returning from community engagements.

Ophelia Hayford was a Chief Inspector in the Ghana Police Service.

She worked for over 27 years before tendering in her resignation to take up her new role.

Some persons have referenced Act 113 of the Police Service Commission Regulation to argue that she did not follow due process in resigning from the Service.

The Act states, “An officer who wishes to resign from the service shall give 30 days notice in writing to the Inspector General of the intention to resign. The notice shall be submitted through the officer’s immediate senior officer and the date on which it is received by the senior officer shall be taken as the date on which it was submitted to the Inspector-General.”

But  Yaw Oppong in an interview on the Eyewitness News spelt out exceptions to the provisions in the regulation that allows for her to resign before the stipulated three months.

Yaw Oppong further cited section 117 of the regulation which talks about premature retirement to argue that the former police officer did not breach the law.

“Any police officer who finds herself in her position may take the benefit of 116 and 117 instead of going under 113 under resignation. Especially in her case, she has served for more than 20 years. And she is more than 45 years, she needs not to go under 113 at all, even if she did, she can be captured under voluntary retirement under 116 and there will not be any problem at all,” Yaw Oppong explained.