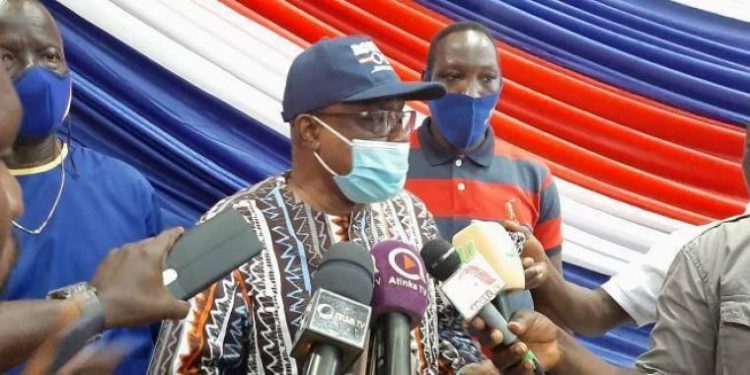 The governing New Patriotic Party (NPP) says it has structures in place to address concerns of members who are agitated over fallouts from the party’s parliamentary primaries.

Some agitated members of the party, including a sitting Members of Parliament, have filed to contest as independent candidates.

Analysts have cautioned that this may affect the chances of the party at the polls.

The Campaign Manager of the NPP, Peter Mac Manu in a Citi News interview mentioned compensation as one of the measures to appease disgruntled members and bring them back into the party.

“The campaign has a directorate called the reconciliation directorate and headed by the Chief of Staff Madam Frema Opare to settle minor differences because we envisaged these occurrences.”

“Aside from that, the party structures also have a council of elders who are supposed to engage and settle any differences that may arise between members and supporters for the collective good of the party.”

Meanwhile, he also added it will retain the Wulensi seat in the Northern Region.

Mr. Mac Manu is also confident of increasing votes for President Akufo-Addo in the upcoming polls.

“I want to extend appreciation to the people of Wulensi especially Alhaji Abdulai Haruna and use the occasion to congratulate the people for the unity they have brought to the party in Wulensi and the good works they have done which gives me hope that we are going to retain the seat and increase the margin of vote for the President,” he said.

The party does not expect the decision of some of its members to contest as independent candidates in the December polls to affect its chances.

The Deputy General Secretary of the party, Nana Obiri Boahen, says the party has informed all such candidates that they cease to be members of the NPP under Article 3(9) of its constitution.

Nana Obiri Boahen in a Citi News interview said such occurrences are always to be expected but will be properly managed.

“Sometimes, you will not have all the numbers. It is just unfortunate that they have decided to go away. We are dealing with human beings and political parties are run by human beings so it is a natural phenomenon. So we need not be surprised by some of these things. In NPP, thousands will go away and thousands will come in. Never mind because there is nothing we can do. People have spoken and impressed on them, so they want to go with them so that they don’t run them down”, he noted. 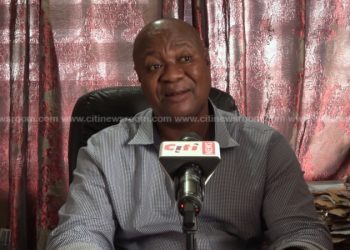 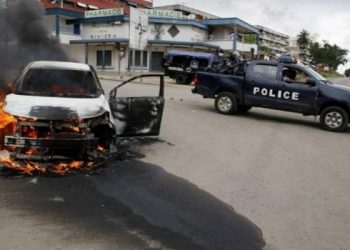