Tema: Permit for oil refinery to be sited on wetland won’t be approved – EPA 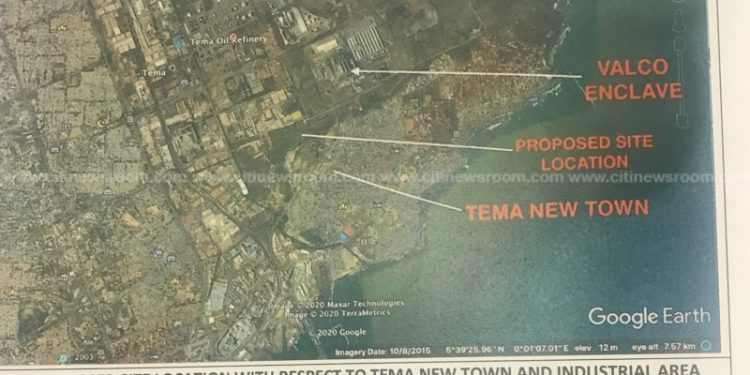 A proposed oil refinery project in Tema is unlikely to come to fruition because of environmental concerns.

The project site for the Sentuo Oil Refinery is currently located on a wetland, according to the Environmental Protection Agency (EPA).

A study of the site shows it is in Tema Newtown Waterland, a wetland in the catchment of Chemu Lagoon.

Sentuo submitted its permit request in December 2019 and correspondence between the Tema Development Corporation and the Tema Traditional Council reveals that it has leased 217 acres for 60 years. 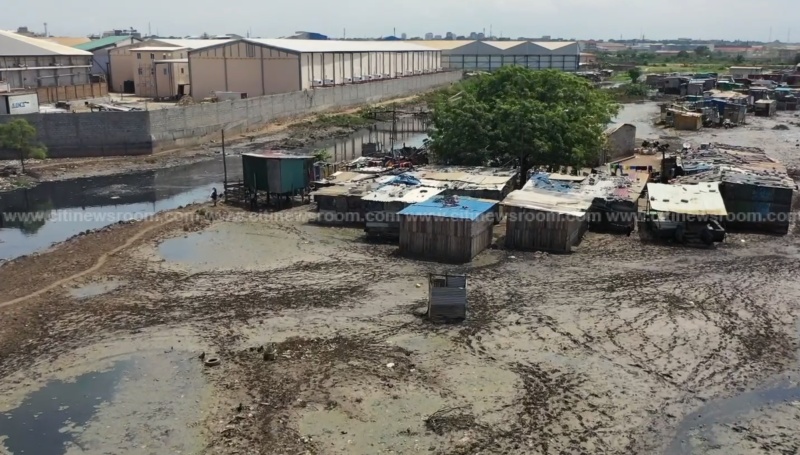 Sentuo’s projected annual capacity was expected to be between 1.5 to 3 million metric tonnes.

It had also requested the relocation of two 33Kv pylons and was set to pay GHS1.1 million, according to correspondence with the Electricity Company of Ghana.

But the EPA in a May 21, 2020 letter gave further perspective and declared the proposed site for the project as a wetland following a scope report.

The area was identified as a buffer zone for flooding.

The EPA also said the area was too close to Tema Newtown and would add to the congestion of the area.

In view of this, the Executive Director of the EPA, Henry Kokofu, told Citi News, he doesn’t expect his outfit to grant the permit.

“We found it [the refinery project] not to be compatible with the location. Even though we are yet to communicate our findings… the possibility that we will not grant it is quite high given the evidence available to us,” he said. 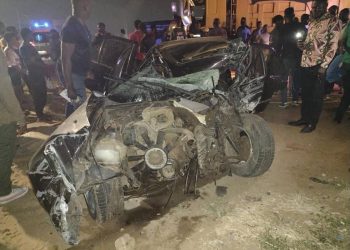 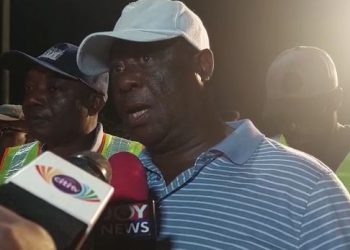 A root cause of flooding in Accra: developers clogging up the city’s wetlands 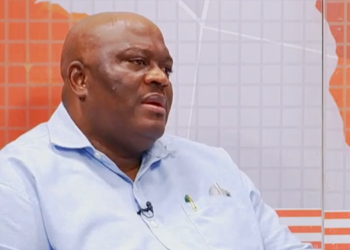 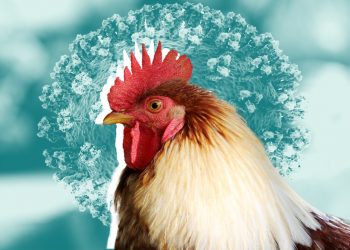