A Weija Magistrate Court presided over by Her Worship Ruby Ntire Opoku, has remanded Joshua Quashie into police custody to reappear on July 12, 2021.

The accused is standing trial for the murder of one Nii Armah Tagoe at Aborakwa, a suburb of Ngleshie Amanfrom in the Greater Accra Region.

Details from police prosecution suggest that the suspect shot the victim with a single barrel gun during a misunderstanding regarding a parcel of land.

According to the police, the accused, Joshua Quashie, went into hiding after the act and was arrested five months later.

On a similar issue, a 33-year-old, Kwame Dankwa, who has been dragged before the Mampong Akuapem Magistrate Court for allegedly killing his friend over a GHS 5.00 debt, has been remanded into police custody.

The decision to remand him was to enable the police to conduct further investigations into the case.

Kwame Dankwa allegedly shot and killed his friend over GHS5.00 debt on Monday, June 21, 2021, when he went to retrieve the money and a confrontation ensued.

CIMAG joins IMO, others to celebrate Day of the Seafarer 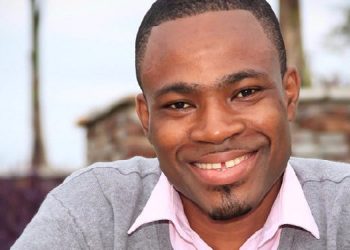 CIMAG joins IMO, others to celebrate Day of the Seafarer