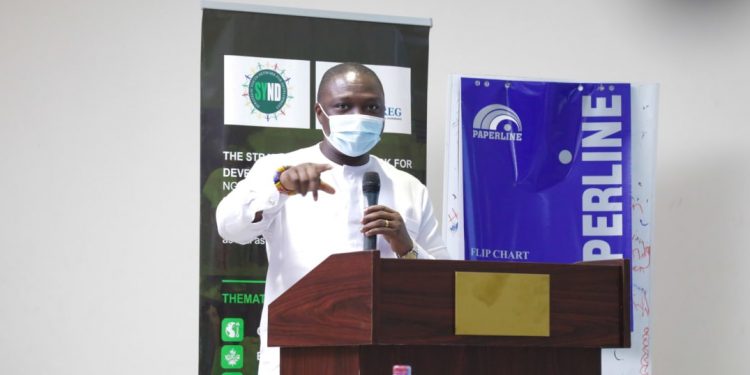 The National Youth Authority has hinted that the revised version of the  2010 National Youth Policy will address environmental issues, specifically, climate change.

The CEO of the NYA, Mr Nelson Owusu Ansah, admitted that the authority couldn’t work effectively on environmental issues with the 2010 youth policy, therefore the revision will make sure that the voices of young people reflect in government’s final decision. 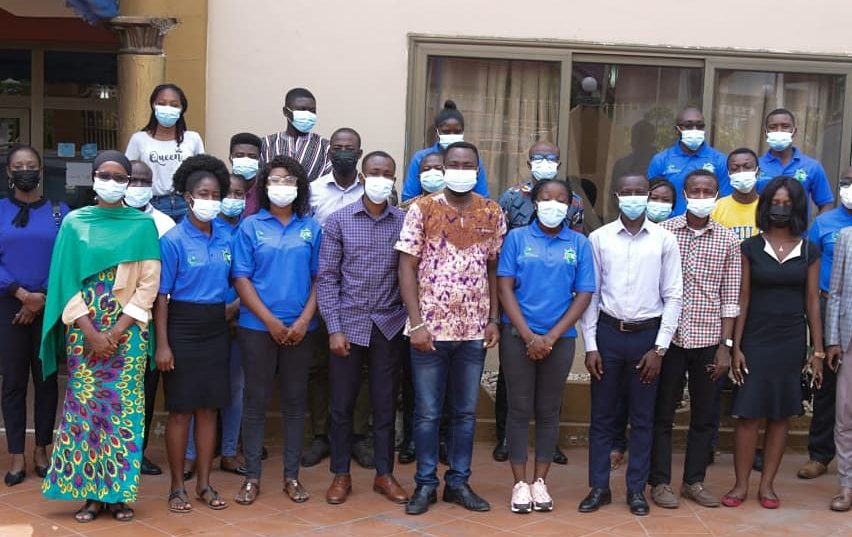 Speaking at a ‘Youth in Renewable Energy’ dialogue on the theme, “Promoting youth in renewable energy businesses: A catalyst to attaining Ghana’s climate ambitions”, Mr Ansah explained that “in the revised 2010 National Youth Policy, a very strong thematic area that will address the issue of environment and climate issues will be a major issue of concern in the policy. We have identified major stakeholders that will help us to integrate it into actual programs and projects.”

He advised that while green jobs tackle unemployment in the country, the ordinary youth is not enthused about the green economy, therefore “young entrepreneurs need to contextualize the issue of green business within the challenges of unemployment [because] that is very crucial.”

“To a large extent, to succeed in the effort of ensuring that young people really understand the language and [are] ready to support it, we need to think about sustaining such efforts such as finding them livelihoods.” 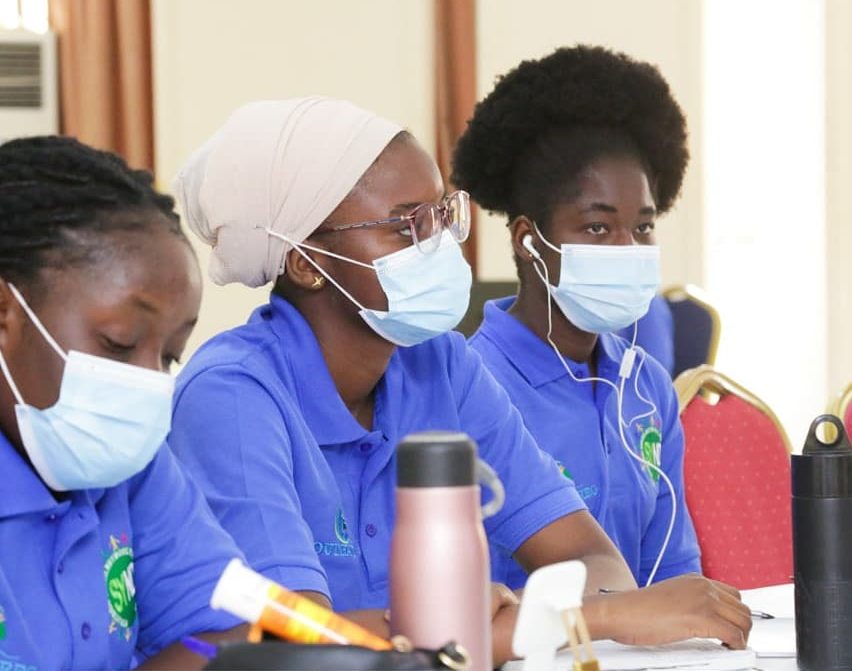 He further said that “the young people we come across on a daily basis do not really care about what they eat and buy. All they are interested in [is] getting their bread and butter. For them, if you’re talking about ‘green economy’, telling them that the shirt you’re wearing is a recycled shirt, they don’t care. That is not the language that you must speak to a hungry young person.” 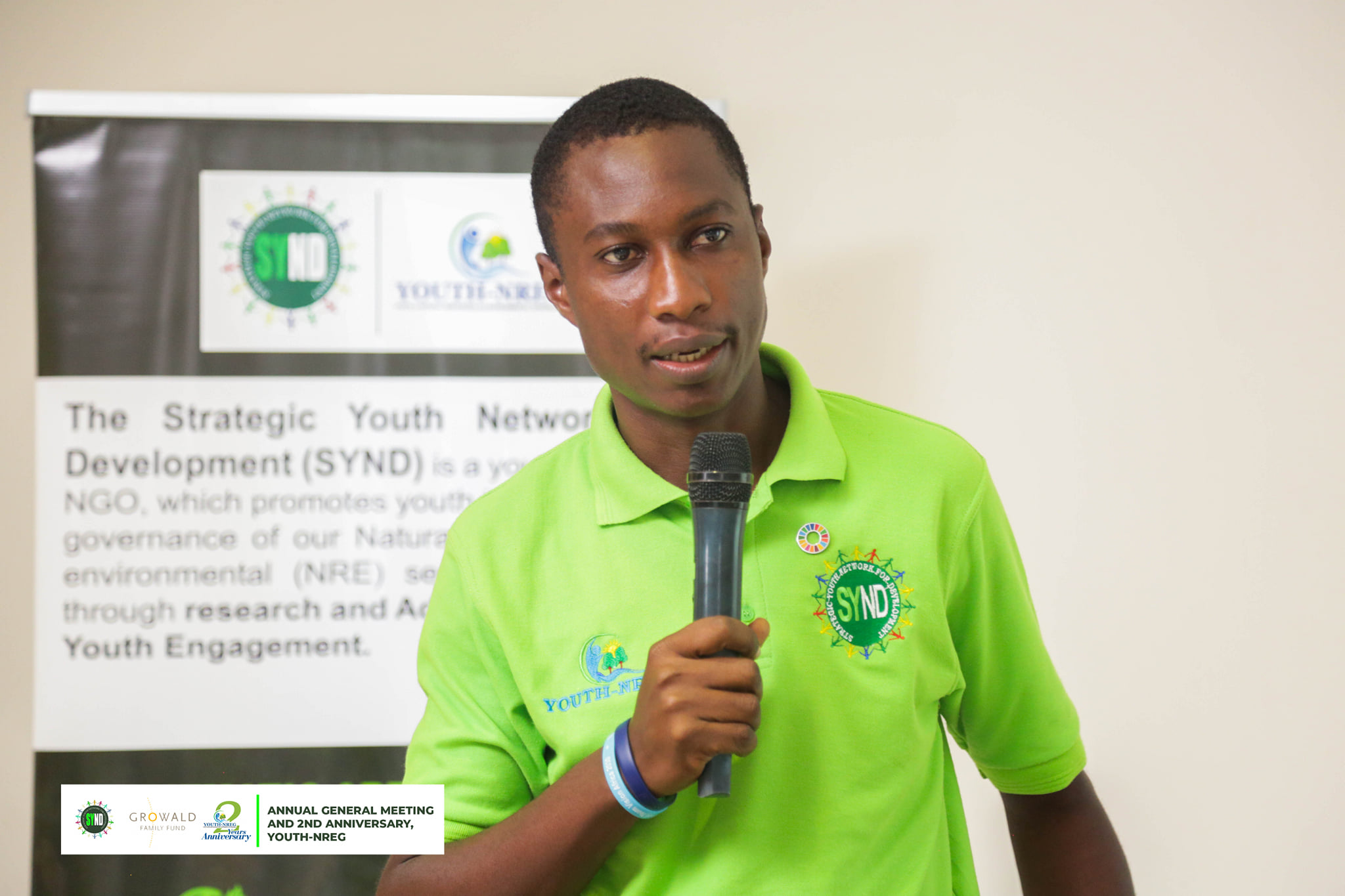 The Executive Director of Strategic Youth Network for Development, Chibeze Ezekiel, called on entrepreneurs to explore opportunities in the green economy and other government initiatives such as tax incentives for young entrepreneurs.

The workshop, organized by SYND, hosted a group of young entrepreneurs in the green economy and stakeholders to deliberate on the procedures in advancing green jobs in Ghana.

Mr Ezekiel shared various policy briefs, projects and programs which have been developed to empower young people in the area of climate change, biodiversity, water and sanitation and energy.

In attendance at the workshop were representatives from the Ghana Revenue Authority, Energy Commission, green entrepreneurs and other youth-led organizations. 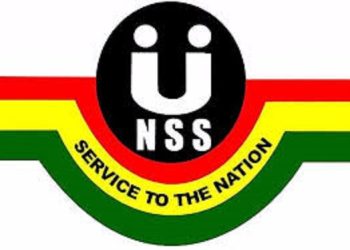 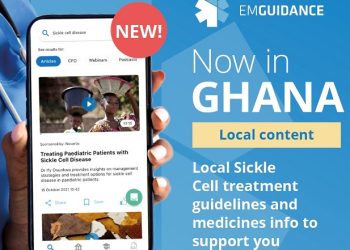 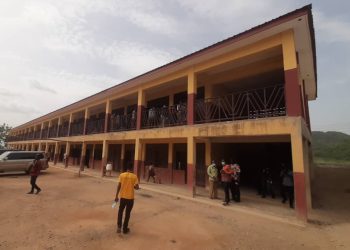 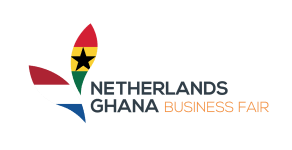