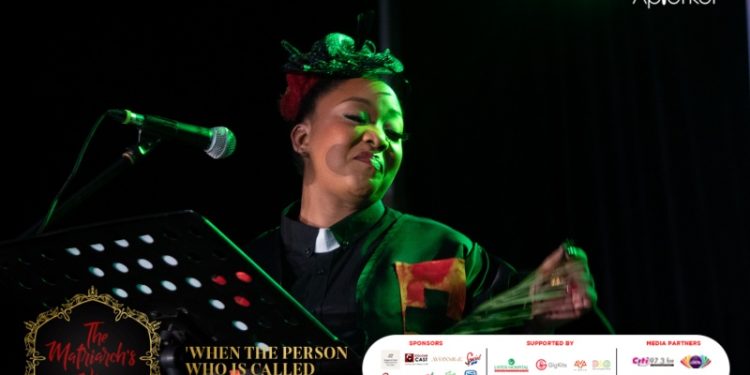 The anthology was launched in 2019 and has a collection of poems put together by Apiorkor.

It contains poems like ‘The Honey Pot,’ ‘Love Saved me’ and ‘Sister Bleeds.’

The Matriarch’s Verse is in the same poetry category in the awards with Kofi Acquah’s ‘The sound of the Tsetse Drum’ and Reinfred Dziedzorm Addo’s ‘The Dedicadas: A chapbook.’

There is also the Short Story category, with Genevieve Delali Antonio’s ‘She Rescues and Other Stories’ and Eunice Mensah’s ‘The Other Side of Home’ as the nominees.

Short Story – She Rescues and Other Stories (Genevieve Delali Antonio), The Other Side of Home (Eunice Mensah)

Children’s Storybook – The Contest and Other Spiderman Tales (Adolika Nenah Sowah), A Mother Says No (Daniel Takyi Boasiako), Trotro Trio Book 1: A Blast To the Past (Ruby Yayra Goka)

About the GAW Literary Awards

The Ghana Association of Writers (GAW) Literary Awards was instituted in 1987.

It was conceived to be organised annually to honour outstanding literary achievements by Ghanaian writers, especially members of the Association. However, the awards event had been dormant since its last organisation due to political, social and financial circumstances. The 2021 event marks the fourth year, following the revival of the awards.

The purpose envisioned by the originators of the awards remains unchanged. Except that the categories of awards have been expanded to include many more literary interests, and to cover additional categories of genre.

It is the hope of GAW that the awards will bolster corporate bodies and foundations to support GAW to hold this event. 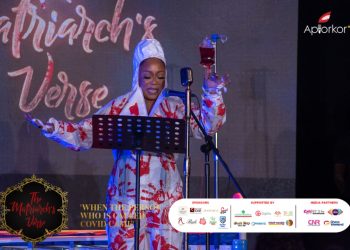 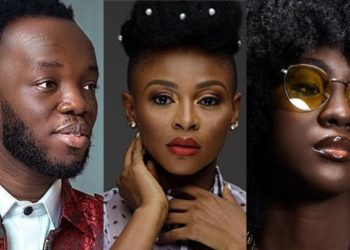 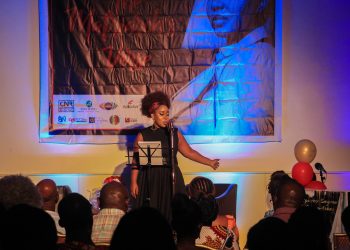 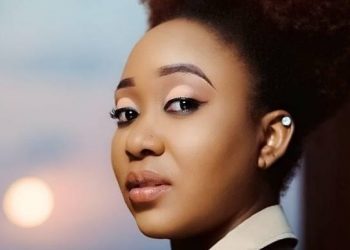 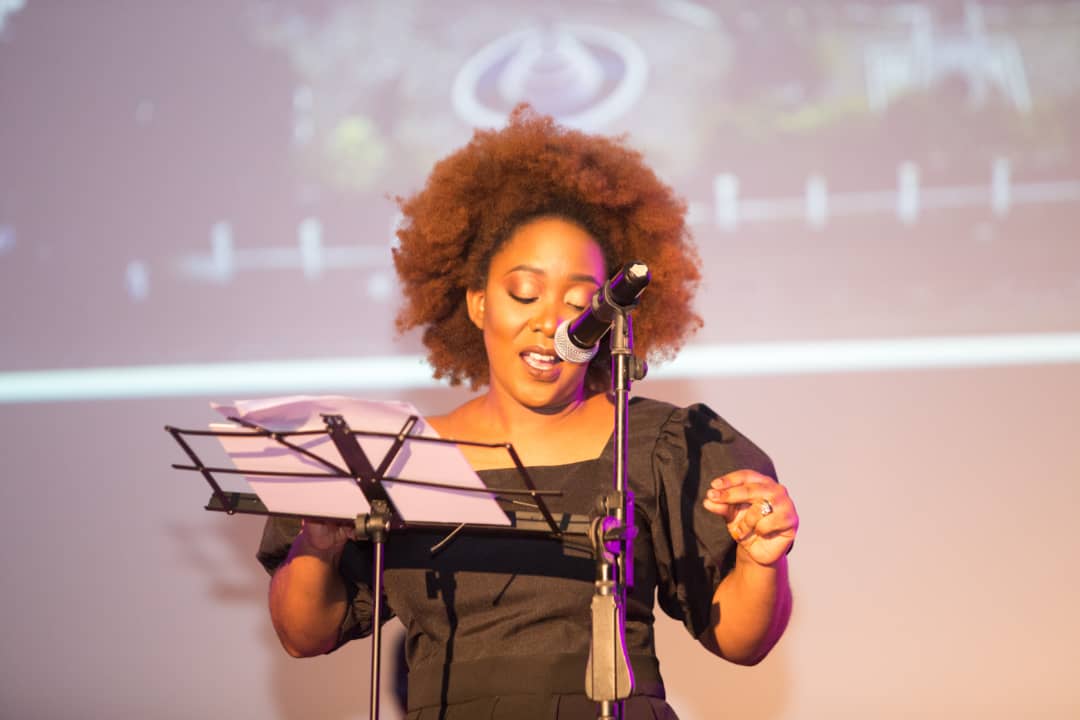 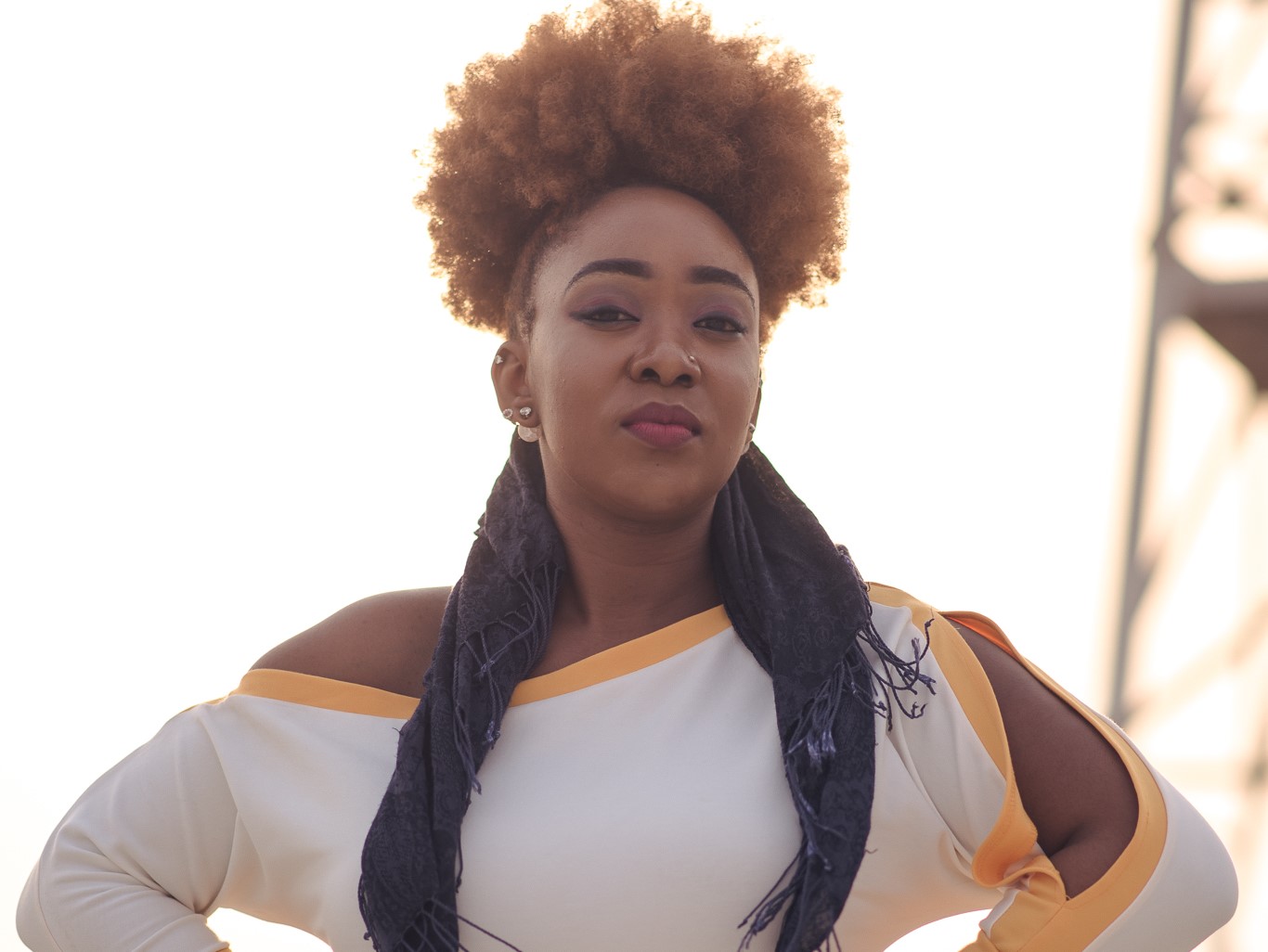