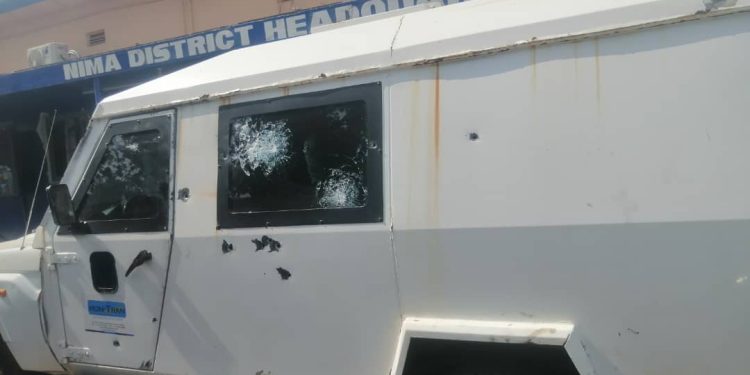 Police in the Greater Accra Region have thwarted an attempted robbery attack on a bullion van at the North Industrial Area.

The Ghana Police Service says the suspects are being pursued by anti-robbery teams. 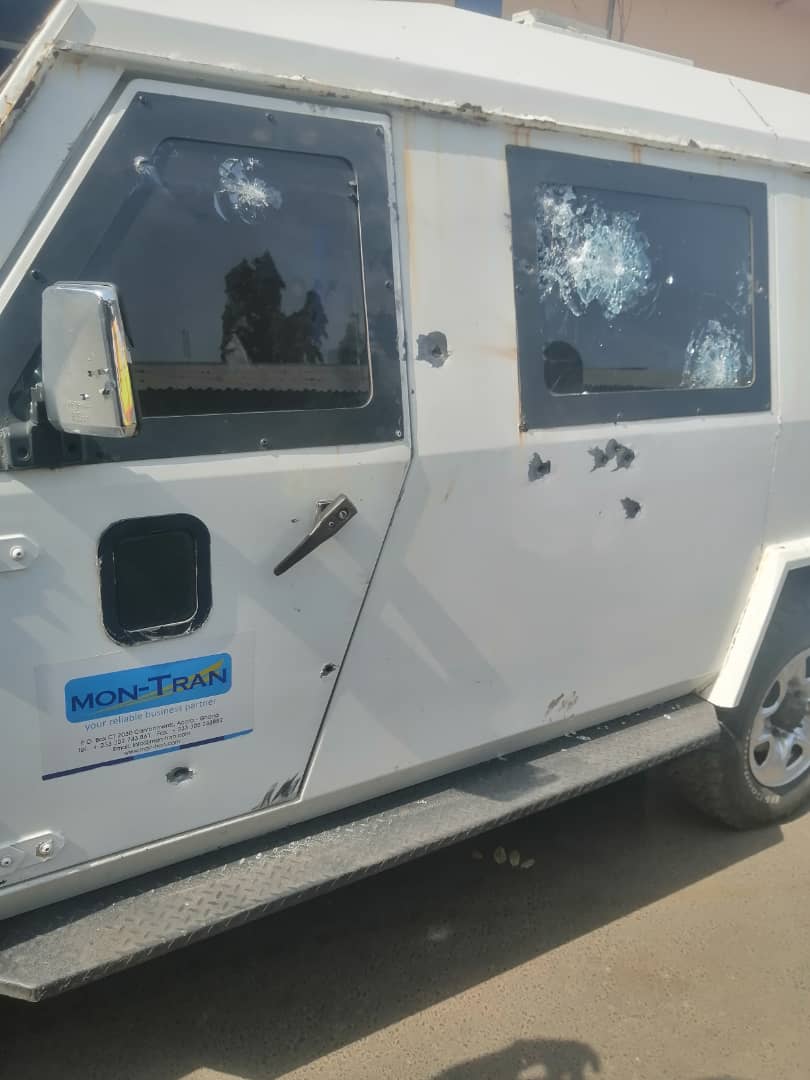 The Service has asked the public to volunteer useful information that will lead to the arrest of the culprits.

This attack comes months after a police officer was shot and killed by armed robbers at James Town in Accra in a robbery attack on a bullion van last year. 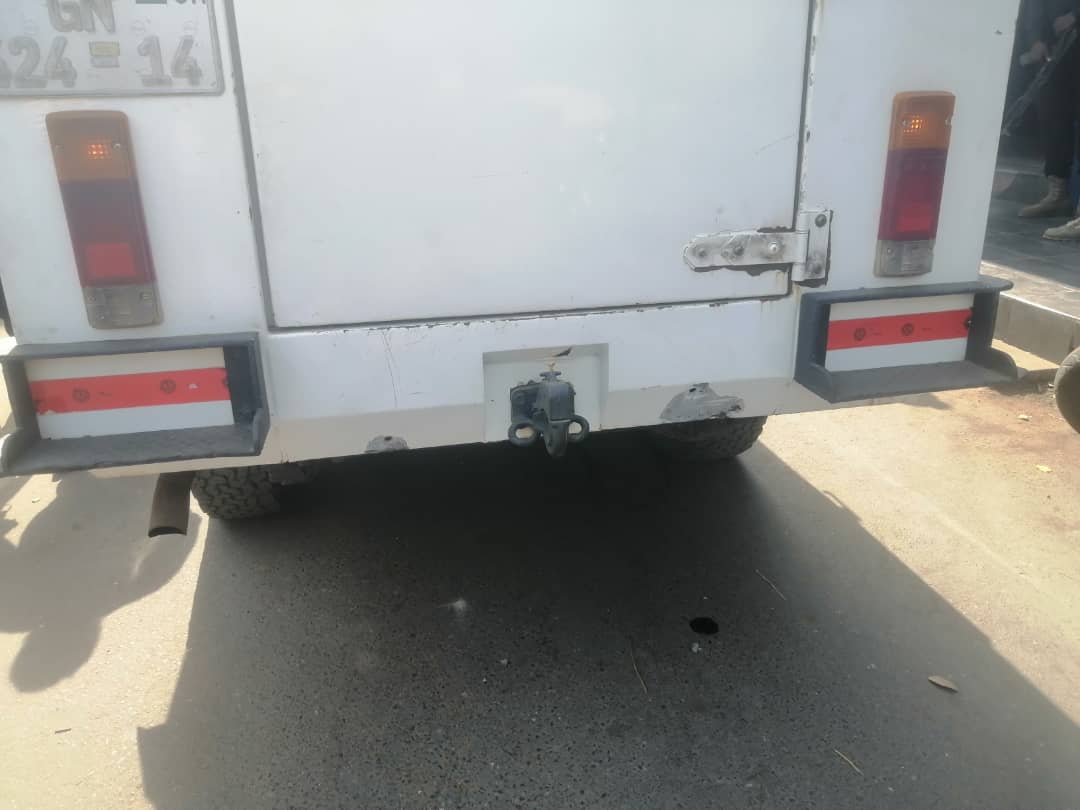 The Ghana Police Service had threatened to withdraw its services if the banks failed to provide them with the necessary logistics to protect its men.

The incident thus triggered a number of reforms, including the provision of standard bulletproof vans for the carting of money, as well as police and military escorts. 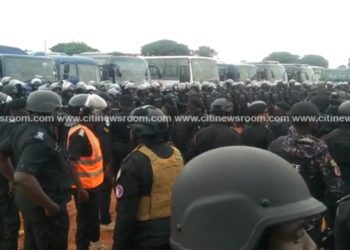 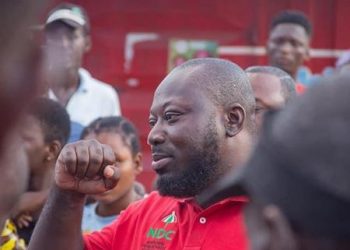 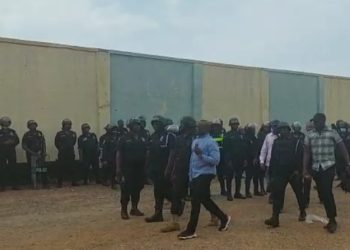 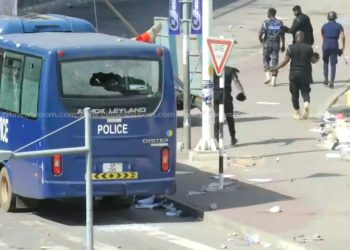