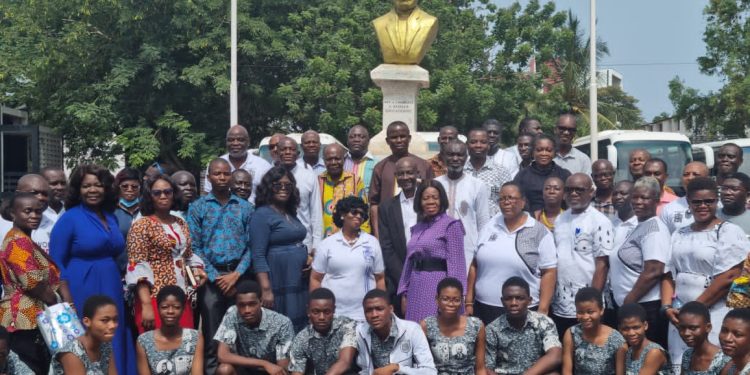 One of Ghana’s oldest and renowned Senior High Schools, Accra High School, has inaugurated a 38-member Centenary Planning Committee to plan towards the school’s centenary celebration in August 2023.

The Committee, made up of old students from various year groups with diverse professional backgrounds, was inaugurated at the school’s premises in Accra on Friday, March 25, 2023.

The committee members, who have been put into different groups will take care of various aspects of the anniversary such as finance, sponsorship, projects, awards, publicity, and others.

Accra High School was founded on August 17, 1923, by Rev. James T. Roberts. It was then located at beach avenue in Aayalolo, a suburb of Accra at the time.

Rev. Roberts had the massive support of some men of the highest intellectual and moral calibre. Most of these scholars were Lawyers, Doctors, Civil servants, and merchants who had their University education in the United Kingdom.

As the school continued to excel and achieve successes in its educational effort, Accra High School, which had operated as a private school, was granted official recognition by the government and became a government public school under the Convention People’s Party.

The school was moved to its present site on 22nd September 1967, when Mr. A.N.B Andrews was the Headteacher.

Accra High School remained the only secondary school in the Eastern province of Gold Coast, many years after it was founded.

The school has grown from the eight students who started it, to a current population of over 2,000 students. The school runs six courses namely, General Science, Business, General Arts, Visual Arts, Home Economics, and Technical.

Below is the list of the Centenary Planning Committee members for the 100th anniversary. 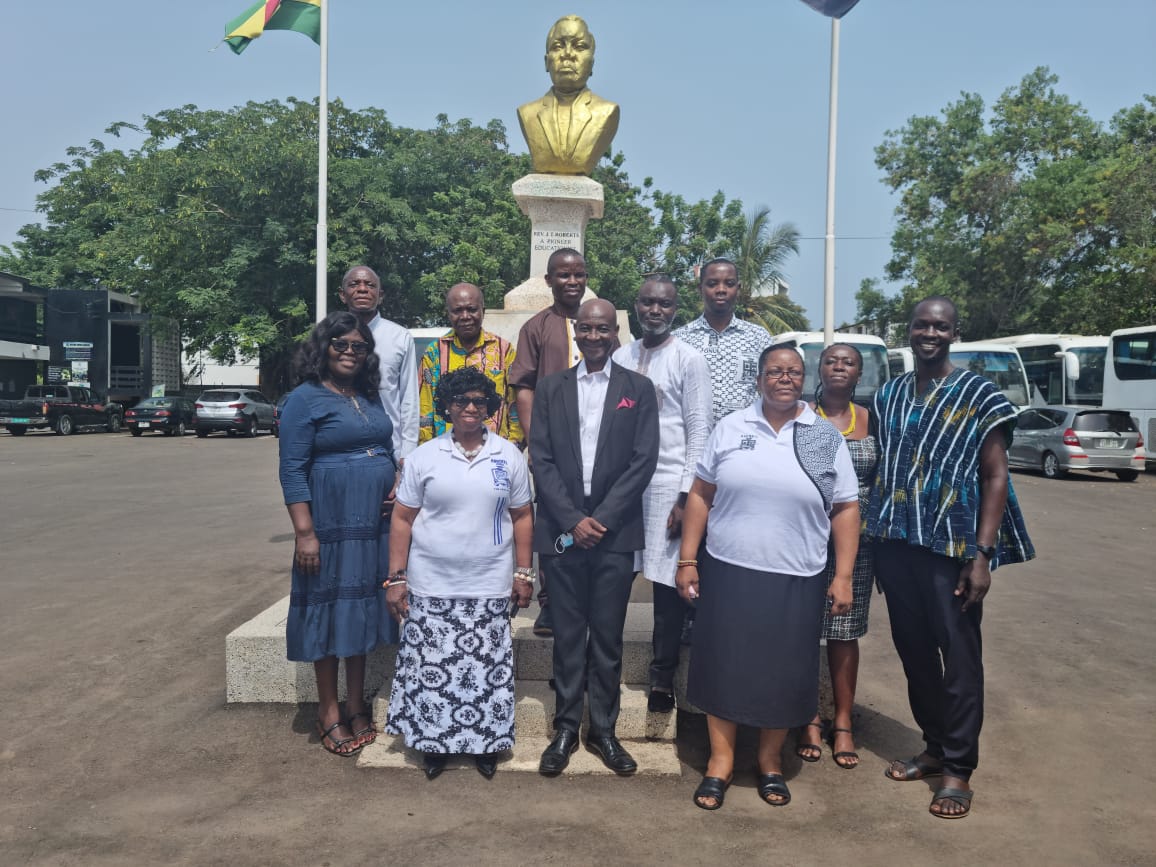 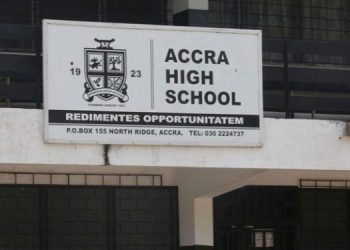 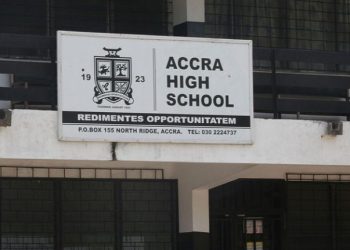 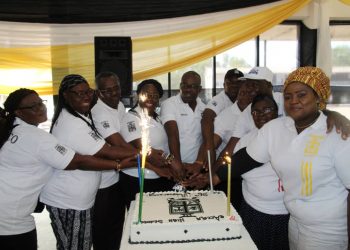