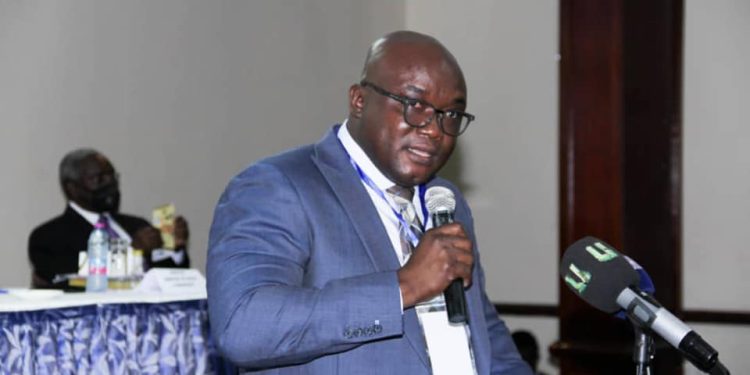 Mr. Jalulah says government will do its best to fix the majority of deplorable roads in Ghana.

Many Ghanaians have in recent times embarked on several demonstrations because of poor roads.

But speaking to Citi News after accompanying the President to cut sod for the Bawjiase-Kasoa road, Stephen Jalulah said the demands will be addressed.

“Each one of us should be patient. Like I have always said, no amount of demonstrations can construct a road,” the Deputy Minister said.

“These people haven’t demonstrated, but they lobbied, and we found it necessary to come and do their roads for them.”

The deputy minister’s comments echo those of the Ashanti Regional Minister, Simon Osei Mensah, who urged calm among inhabitants of the region as demand for better roads continues to grow.

Residents in parts of the Ashanti Region have in recent times resorted to a series of protests to demand better roads, with the peak of these agitations being the confrontation of the Member of Parliament for Suame, Osei Kyei-Mensah-Bonsu.

Speaking on the matter recently, the Roads and Highways Minister, Kwesi Amoako-Attah, attributed the inability of the government to fulfil its promises on road infrastructure to a lack of funds. 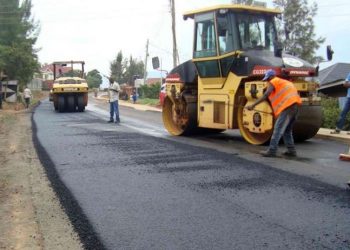 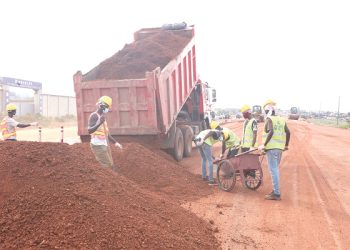 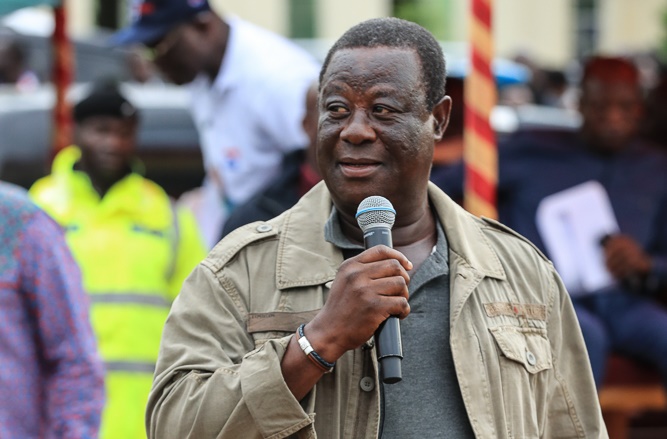 Major roads in Accra, Kumasi to be dualised by end of 2024 – Amoako-Attah 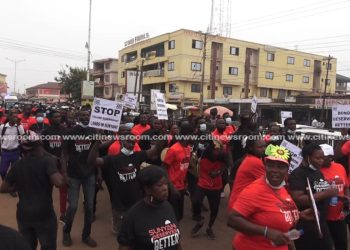 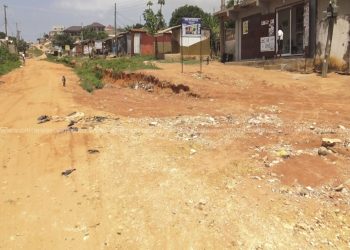