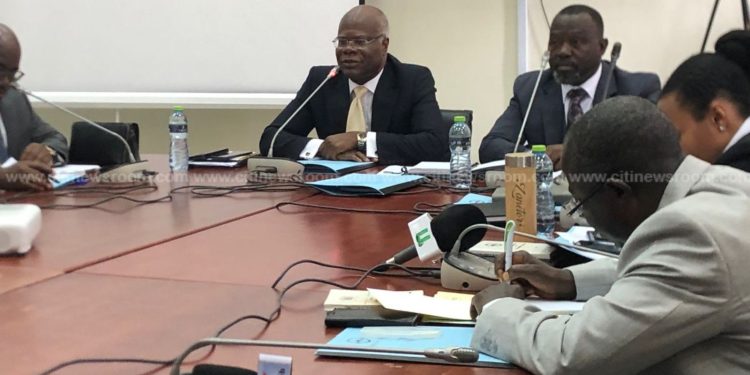 The committee of Parliament probing allegations in a censure motion against the Finance Minister, Ken Ofori-Atta, is expected to resume sittings today, Thursday with an appearance by the Public Interest Accountability Committee (PIAC) and the Ghana National Petroleum Corporation (GNPC).

In a Facebook post, the North Tongu MP, Samuel Okudzeto Ablakwa, said PIAC and GNPC are expected before the committee at 11 am today.

GNPC is the state agency responsible for the exploration, licensing, and distribution of petroleum-related activities in Ghana, while PIAC is an independent statutory body mandated to promote transparency and accountability in the management of petroleum revenue in Ghana.

This comes after proponents of the motion, the Minority, were heard on their grounds for their allegations of conflict of interest and financial recklessness levelled against the Finance Minister for censure against him.

The Minority, represented by the Minority Leader, Haruna Iddrisu and, Minority Spokesperson on Finance, Cassiel Ato Forson, cited PIAC reports from 2019 to 2022 and the Petroleum Management Act as some of the basis for their allegations against the Mr. Ofori-Atta.

Mr. Ofori-Atta, will on Friday be expected to put up a defence to the Minority’s push for a vote of censure against him.

He had requested time to prepare based on the evidence tendered to the committee by the Minority. 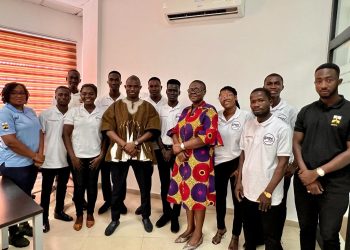 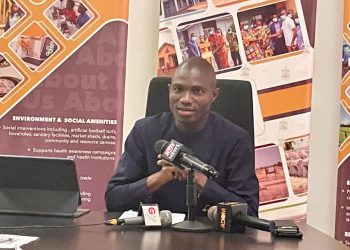 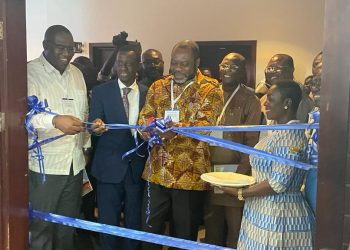 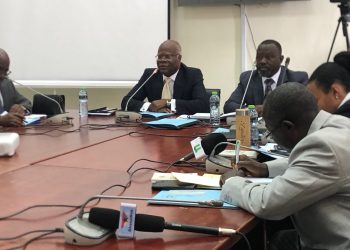 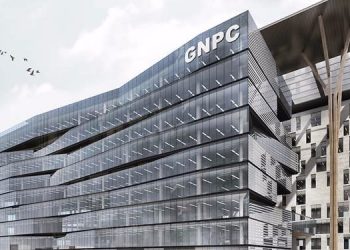