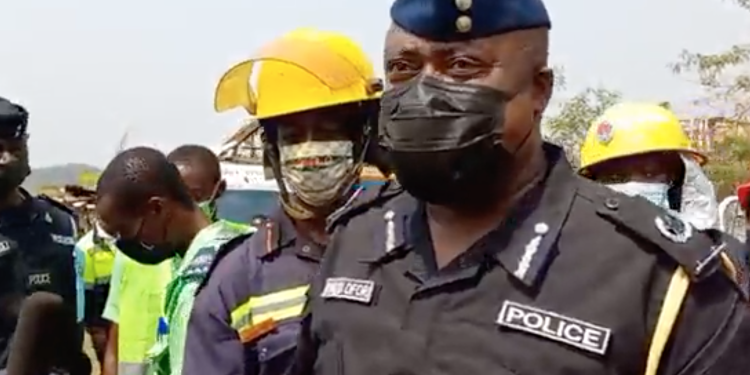 The driver of the truck at the centre of the massive explosion at Bogoso-Appiate has been lauded by police for the efforts he put into evacuating school children prior to the blast.

Police say the driver, as well as the rider of the motorbike that collided with his truck, are alive and well.

“The driver, knowing what he was carrying, was of help to the community. He quickly rushed to the school and informed the teachers of the danger that was to come,” the Director General of  Police Public Affairs, ACP Kwesi Ofori, said to the press on Friday.

“He also shouted to most community members to move out,” ACP Kwesi Ofori added.

Amid questions over the regulations for transporting explosives, ACP Kwesi Ofori said the adherence to protocols “was properly done.”

In line with the Minerals and Mining Regulations, he said a police escort had accompanied the truck.

ACP Kwesi Ofori said the officer even helped with the evacuation efforts.

“The police escort assisted the driver in making sure they alerted part of the public. The policeman was part of those who came to the school to whisk the children away.”

The explosion has killed at least 13 people and wounded more than 100 as well as levelling several buildings in the area.

Video footage from the aftermath of the blast showed a huge crater, prompting people to compare the area to a war zone.

The license of MAXAM has subsequently been suspended. 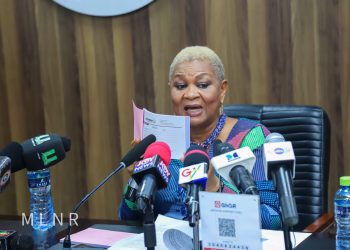 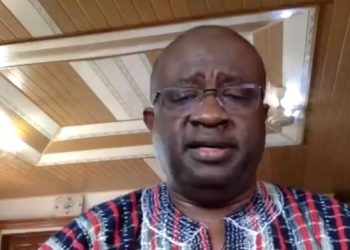