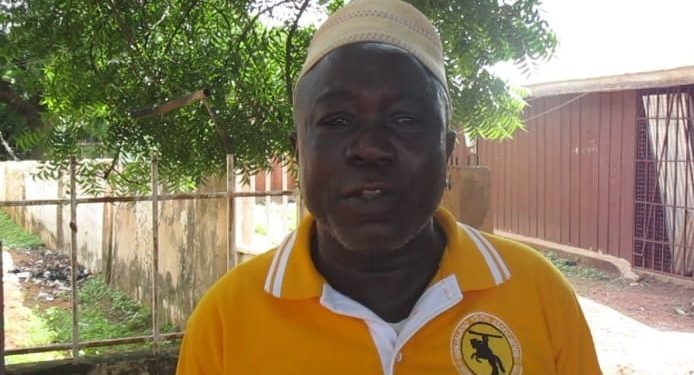 Various youth groups in the Savannah Region are unhappy with the Regional House of Chief over a decision to open a 30-day window for loggers to move their already cut wood out of the region.

They thus want the House of Chiefs to reverse the decision, or they will hit the streets to express their anger.

The Savannah Regional House of Chiefs and the Regional Security Council banned logging and commercial charcoal production in the region on 30th May 2021.

The ban meant transportation of such products out of the region was also prohibited.

While at it, the House of Chiefs has subsequently given operators a 30-day ultimatum to move their goods out of the region.

At a press conference on Monday, the Savannah Regional House of Chiefs committee on environment said the 30 day-window will begin from July 12 to August 11, 2021. Persons seeking to move their logs would however have to register with the House of Chiefs and would also have a specific fee to pay before being allowed to cart the goods.

But the decision has been met with stiff opposition from youth in the region.

While some took to social media to express their disappointments, leaders of various youth groups are calling on the house of chiefs to rescind the decision.

The youth chief of Damongo Traditional Area, Yakubu Jaaga told Citi News that: “It’s very disappointing for the house of chiefs to come back and give a condition for people to come back and convey the logs. Can’t they also sell those logs and put the money in the coffers of the traditional council? Most of the youth are agitating and if they don’t take time, we may even demonstrate against them.”

“We the youth are not going to sit down and allow this decision to stand, so the earlier they reverse it, the better for us all.”

The convenor of the concerned youth of Savannah, Issifu Seidu Kudus, also said: “We want to express our utmost disappointment at the decision by the committee to relax the ban on illegal logging and charcoal burning, which is chaired by the Bolewura. We are disappointed, and we call on the Yagbonwura and the Savannah Regional House of Chiefs and the Regional Coordinating Council to reverse that decision with immediate effect. Why must we give the loggers another one month opportunity to go back to the bush and cut more wood?”

He said loggers have used similar opportunities to cut more wood from the region.

“We have seen times when those opportunities were given to them, they go back and cut fresh wood. Once we say there is a ban, let’s effect the ban, and once we say the activity is illegal, let’s make it illegal. This is a betrayal of trust.”

The Secretary of the Damongo youth parliament, Ananpansah Abraham, told Citi News the group is disappointed but not surprised at the decision and wants the Regional Minister to lead the charge.

“We are highly disappointed but not surprised because on several occasions we took the steps to be able to clamp down on these activities as a youth, and we saw a fierce opposition from the traditional council so when this new ban came, and they said it was to be spearheaded by the traditional council I said already we are failing.”

He wondered why the Regional Minister who chairs the region’s security council was not at the forefront of the ban. 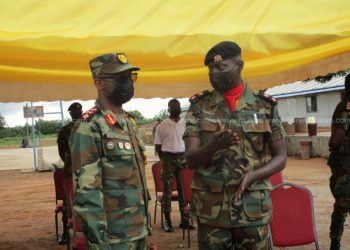 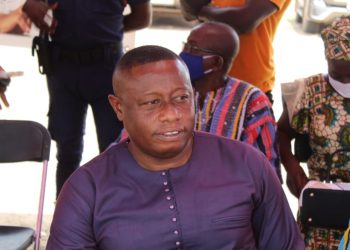 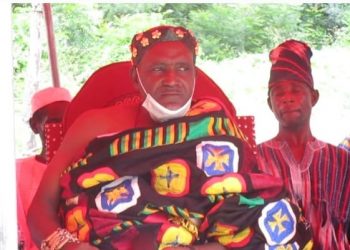 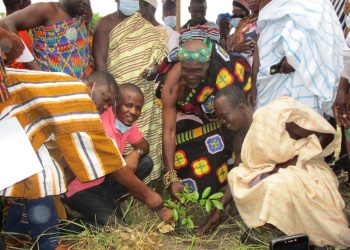 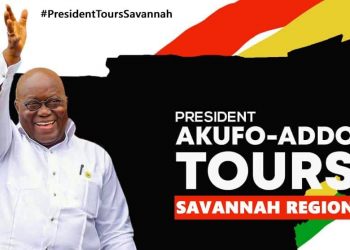 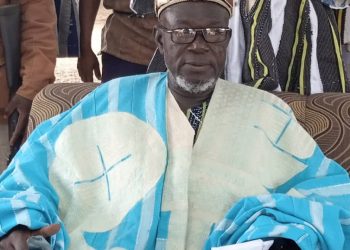